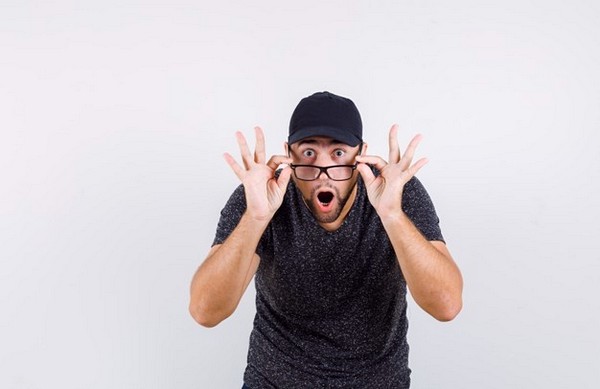 When it comes to some pretty and beautiful young girl sometimes you might think about where she inherits her beauty from. Were this 20-year-old Thai girl and her 56-year-old father has lead to spinning speculation online where the 36-year-old gap was somehow looked exactly something different. The girl @meturr Tiktok account has exploded over the past few weeks with 490,000 followers and counting up to 10.8 million likes where the first video of the account was posted on February 12, 2021, and it was watched 17.3 million times.

Naturally, there has been questioning about her mother where the young woman showed an old photo of her mom in another video with another 2.2 million views and counting. The father has his own TikTok account @im_passavee. On Facebook, he goes by PassaVee Loputhai, and listed himself as CEO at Realty one Development and is based in Bangkok, Thailand.

4 Ways To Exercise and Strengthen Your Core...

Johnny Depp Fans Were Unhappy Due to Amber...