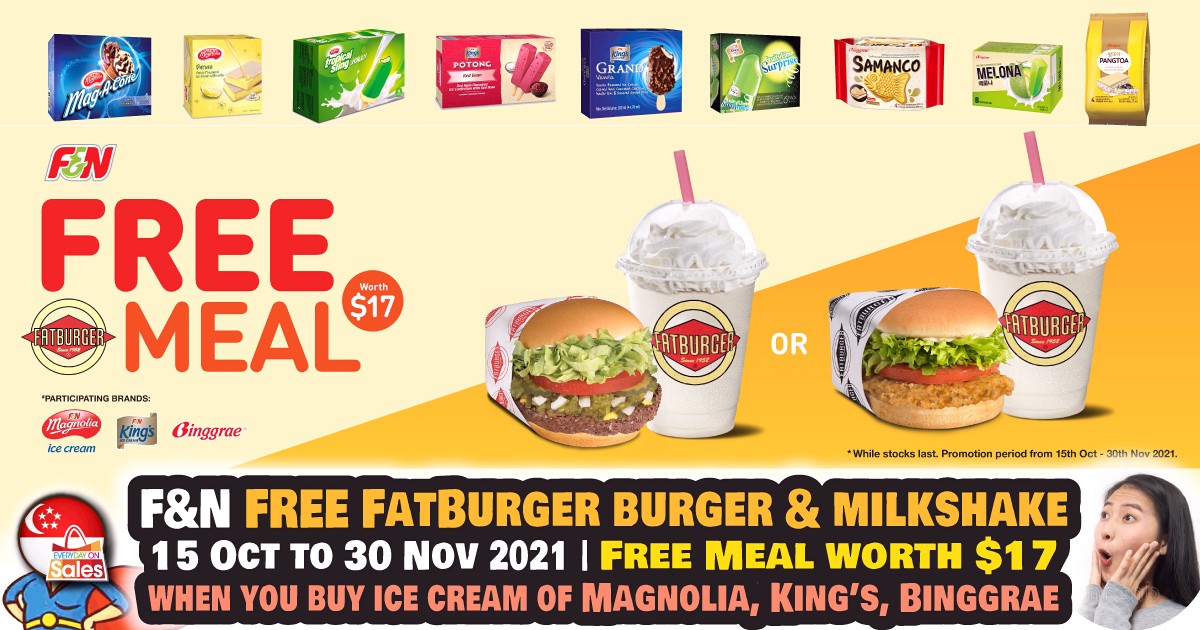 Zack Snyder’s Justice League is big, dark, and proud movie with scores of carefully created Easter eggs, as well as an ending that teases the arrival of Martian Manhunter (Harry Lennix), Darkseid’s (Ray Porter) full-scale attack on Earth, and a larger storyline in the dark “Knightmare” future in which Superman has gone bad. In other words, the movie gives the fans who have campaigned for the release of the Snyder Cut everything they could have asked for, and then some. Nevertheless, it appears that some viewers have now found a perceived blemish among the four-hour movie’s many events and characters: Aquaman’s (Jason Momoa) companion, the Atlantean princess Mera — or rather, actress Amber Heard.

Heard’s Mera doesn’t play too big of a role in the grand scheme of the movie, but she’s certainly an active player in the universe — and the Knightmare ending even leaves her with the legendary Trident of Atlan, as well as a cool quest to kill that particular timeline’s evil Superman. However, not everyone has been happy to see her. Let’s take a look at how some fans feel about Amber Heard in Zack Snyder’s Justice League.

From the earlier Johnny Depp’s relationship with Amber Heard, a lot of fans were unhappy after discovering that Amber is still playing the role of the underwater princess in the upcoming Justin League, where this will certainly make some fans either love her or hate her. Fans are taking it to Twitter to voice out their opinions due to the found out image of her in the upcoming Jack Snyder’s Justice League movie.

Why the f*** is Amber Heard still playing her Aquaman role in Zack Snyder's Justice League?!?! Someone fire her already!!!!!!!#JusticeForJohnnyDepp

Forgot Amber Heard was in Justice League, damn! Was hoping Snyder would have cut her right out!!!!!!!

Y'all could've literally replaced amber Heard as Mera in this justice League and no one would've said a damn thing. In fact we'd be celebrating it.

So Are you hating her or loving her instead?

4 Ways To Exercise and Strengthen Your Core...