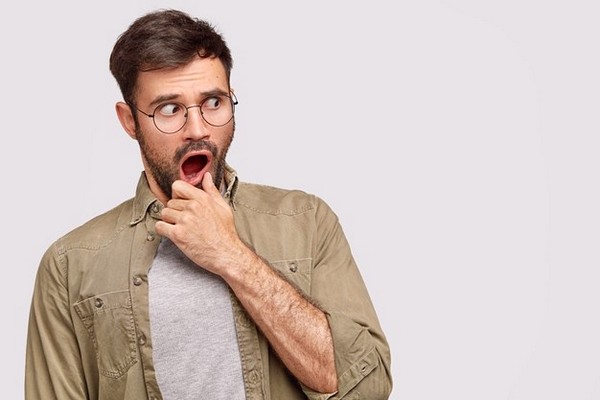 A famous video has been circulating on the internet regarding an Indian man who was asking people to have a tea break. The 54-year-old Gurdip Singh said he picked up the language since young as he had many ethnic Chinese neighbors and friends while growing up in Kuantan city Malaysia’s Pahang state. He then moved to Singapore at the age of 16 and works as a marine technician at a firm located in Jurong.

Singh, who is also known as Elvis where he started making videos in March last year when his friends and family including his nephew wanted him to make use of his language skill and he sends his videos to his friends through WhatsApp wh then turn sent them over to their friend in China and he only knew about his video has gone viral where he even received tea from strangers that he is famous now in China.

The video which filmed himself holding a pack of tea asking all viewers to take a tea break at 3 pm where he is then famous among the Chinese netizens who called him Brother who drink tea and inside his video he might sound loud but his words are actually were heartwarming and touched the heart of many during this pandemic period.

Singh said his company requires everyone to start work at 7:30 am each day, but he often reaches the office even earlier at around 7 am. But although he said his boss is “very strict” for he wants his employees to start working immediately after having lunch, and doesn’t like them having breaks, Singh insists on having a tea break each day. Which will help him out to replenish his energy so he can continue to work and he also joked that if you work so hard, your boss won’t cherish you in the end if anything happens to you.

You can find his video here and he is famous on this website! So enjoy this video!~

In contrast, shortly after he opened his account on Bilibili, which goes by the name 饮茶哥Elvis (Brother Drinking Tea Elvis), Singh has more than 300,000 followers. The views of his four videos there range from about 630,000 to over 2.8 million.

Netizens were impressed by his language ability.

“He speaks better Cantonese than I do. I’m from Guangdong Province,” said netizens on Bilibili.

Others appreciated his attitude toward life.

The Jewel Changi Airport, which will reopen on...

The Best Thing and Activities You Can Do...