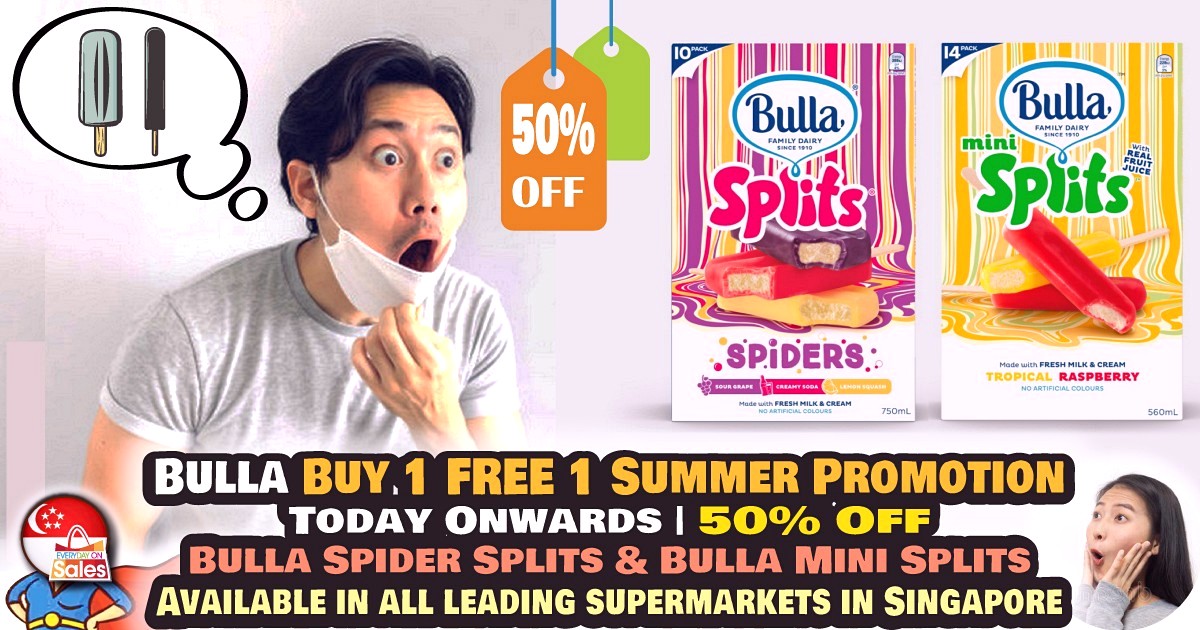 Summary: Golden Village is having its Babies & Mum Promotion now. Simply enjoy the Mums & Babies Movie Screenings at Golden Village (GV) for only $6 (FREE for babies and toddlers below 90 cm).

Goodie Bags with Heinz products to be given away with every pair of tickets purchased, while stocks last.

Children above the height of 90cm will require a ticket for admission.
Diaper tables with wet wipes, baby powder and baby lotion are provided in the cinemas.

Venue:
All Selected Golden Village Cinemas in Singapore listed as above

EverydayOnSales Talks:
Overall EverydayOnSales thinks that this is an exclusive freebies promotion related to cinemas and mum. Simply enjoy the Mums & Babies Movie Screenings at Golden Village (GV) for only $6.
Babies & Mum Promotion – Golden Village Singapore – October 8th, 2013 to October 22nd, 2013. The items that they offer are really worth to get. For those who are interested , kindly visit to Golden Village

Golden Village was established to develop and operate modern, luxurious multiplex cinemas. Golden Village’s first imprint in Singapore was made on 28 May 1992 with the successful opening of the Yishun 10 cinema complex. Today, Golden Village has a reputation of offering more choice, comfort and convenience at its cinemas.